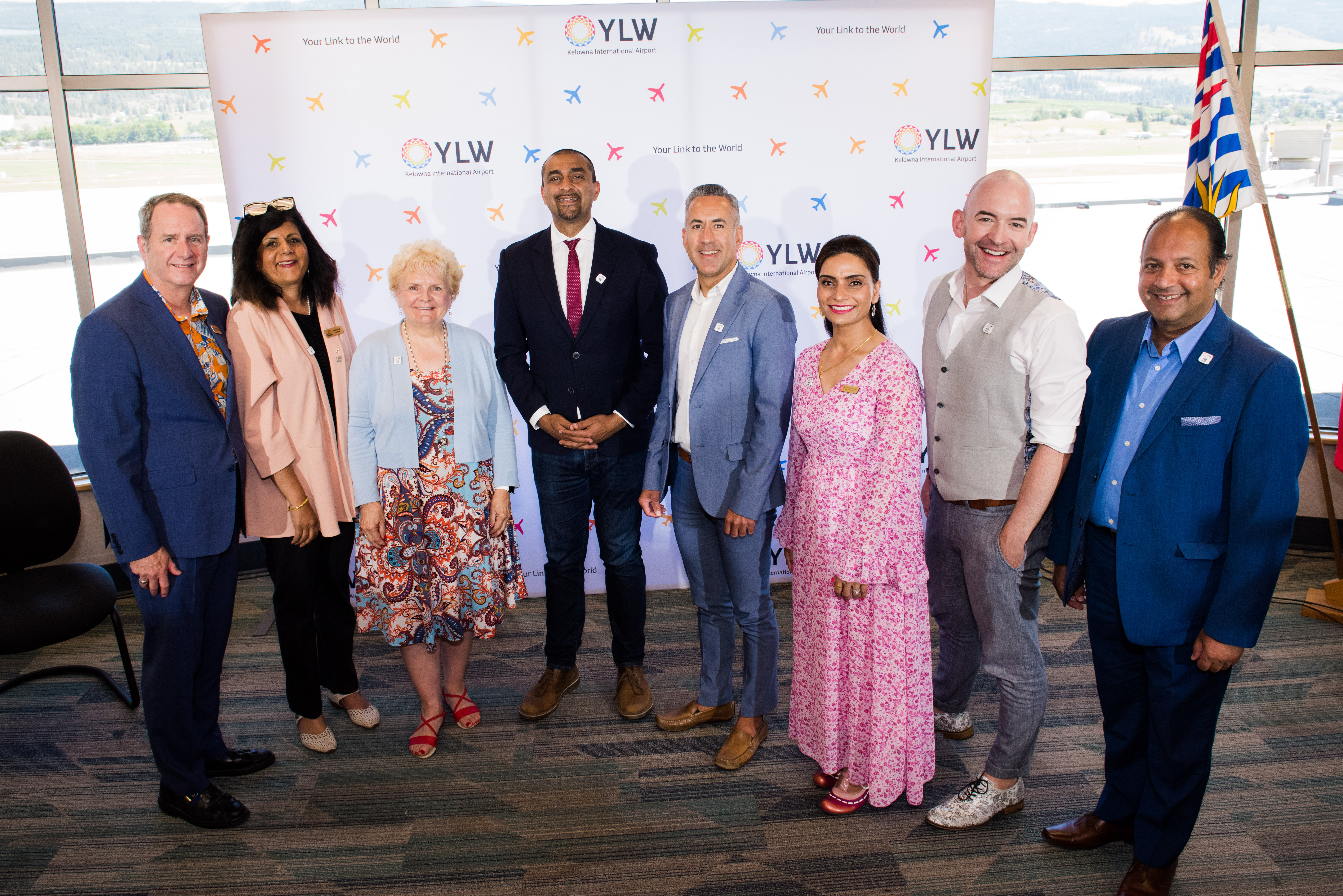 Calling it a “big day” for YLW, provincial Jobs Minister Ravi Kahlon has announced $500,000 in funding for the airport terminal building expansion.

The money is coming from B.C.’s mass timber demonstration program.

“This project showcases what is possible when we promote innovation in the construction sector and support the development of mass timber in large infrastructure projects in B.C.,” said Kahlon during a media event at the airport on July 11.

“I’m confident this expansion will address that growth,” said Basran. “Using mass timber for the terminal expansion allows for flexibility for future reconfiguration.”

The airport terminal building expansion project is expected to start in 2023 and will add nearly 8,000 square metres of space. Kahlon also announced an additional $2-million for another intake of the mass timber demonstration program, which begins immediately.