Plans for 650 homes at Kelowna's southern edge rejected by council

Plans for 680 new homes in the Upper Mission were blocked Monday by Kelowna city council. Councillors voted 7-2 against development of the Thomson Flats area, agreeing with municipal planners' objection that the development amounted to an unwanted form of urban sprawl. 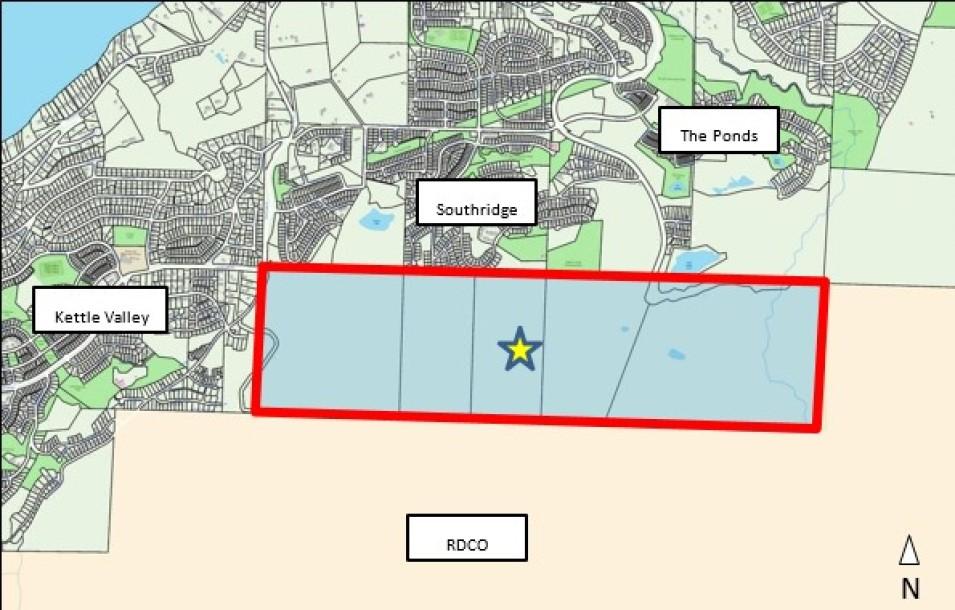 The project would have increased greenhouse gas emissions from vehicles being driven long distances, further stressed city roads, and saddled taxpayers with increased cost for municipal infrastructure, councillors said. "We can't keep doing things the same way anymore," Mayor Colin Basran said as council turned aside development plans for the 255 ha. area at the southernmost edge of the city's boundary. "Continuing to grow at our boundaries isn't the appropriate location for development," said Coun. Gail Given.

Thomson Flats has been identified in city planning documents since the mid-1990s as an urban reserve area, meaning it was considered suitable for housing. But municipal planners say notions of good development have changed since then, with cities more focused on higher-density housing in established town centres and existing neighbourhoods.

"What's good for the environment for our city? What's good for our greenhouse gas initiatives? What's good for minimizing trips?" asked Coun. Luke Stack. "Staff has done a very detailed examination of what the implications would be for the overall growth of the city (if Thomson Flats was opened for housing)."

Coun. Brad Sieben voted against plans to block the development. He suggested more deliberation was in order, particularly on subjects such as traffic impact. "There's too many unanswered questions," agreed Coun. Mohini Singh, who also voted against blocking the project.

Would-be developers had rejected characterization of the Thomson Flats project as urban sprawl, saying it should be seen rather as a long-planned and desirable form of suburban infill next to the established communities of Kettle Valley, the Ponds, and Southridge. "It's part of a plan that started 35 years ago," Andrew Bruce, a spokesman for the Thomson Flats landowners, said in an interview last week. "There's servicing capacity at the doorstep, and it completes roads and trails and parks that were planned long ago and which will integrate well into the existing neighbourhoods."