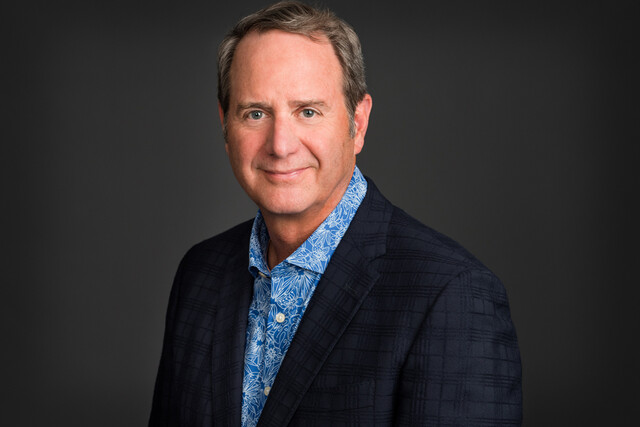 Luke Stack has made it official - he's seeking to reclaim his seat on Kelowna city council.

Stack is the longest serving city councillor, having first been elected in 2008.

In a brief news release announcing his candidacy, Stack says his focus will continue to be on "expanding parks and recreation, community safety, environmental issues, affordable housing and working to maintain a high quality of life in Kelowna."

Kelowna residents will go the the polls to elect a mayor and eight councillors on Oct. 15.

To date, 49 people have picked up nomination papers for council with another 14 picking up papers for mayor.

The deadline to return completed nomination forms to city hall is Friday, Sept. 9.

Tweet
pinterest
Thank you Kelowna for your support
UBC Okanagan can go ahead with a 'marquee' downtow...

More posts from author
Tuesday, 18 October 2022 Thank you Kelowna for your support
Wednesday, 27 July 2022 UBC Okanagan can go ahead with a 'marquee' downtown campus reaching up to 46 storeys
Tuesday, 26 July 2022 KELOWNA SPRINGS REVISITED